The Nottinghamshire Market Town of Tuxford has been known as Tuxford in the Clays, Tuckers Ford, and as far back as the Doomsday Book, Tuxfarne. Over the centuries these lands were owned by many lords of the manor, the most recent being the Duke of Newcastle.

In 1218 a charter was granted by Henry III to John de Lexington, allowing the village an annual fair and a weekly market, which brought Tuxford a new status as an independent trading centre.

Three hundred years ago on 8th September 1701, a great part of the town was destroyed by fire, which commenced in Newcastle Street causing £3,000 of damage (in those days a great deal of money).  Many people were left destitute. Queen Anne authorised a collection of alms to be held countrywide to help with the rebuilding of Tuxford. Subsequent to this disaster, most of the houses in this part of the village only date back to the 18th century.

With the arrival of the railways the town once again boomed and could boast not one, but four stations and a goods yard, bringing through more travellers and transporting the local crops of fruit and hops to their destinations.

Tuxford today has, standing proud and tall in the centre of the village the beautiful church of St. Nicholas. Undoubtedly it is the oldest building in the parish. Although there is no mention of our church in the Doomsday Book, there was no doubt a place of worship on the site at the time.

We are proud to have The Victorian Lamp, (although not in its original position) which was unveiled on 31st December 1897 by the Duchess of Newcastle in commemoration of the Queen's Diamond Jubilee (Queen Victoria). On the same site, KSR Accountants is the only remaining building of what was formerly the Butter Market. This was open air until 1852 when the Duke of Newcastle built the indoor market for the local traders. The Victorian Lamp was refurbished recently to celebrate the Diamond Jubilee of Queen Elizabeth II and now includes her royal crest.

Opposite the church stands a gracious elegant building dated 1669. It was formerly known as the Read Grammar School. Charles Read of Darlton bequeathed in his will funds to build and maintain a school for boys. He left instructions that the school was to be administered by six local trustees to ensure that his rules were carried out. The School Rules can still be seen hanging in the building today. Although it ceased to be a school in 1915, the Read's Foundation still funds education in the village today.

Why not take The Tuxford Trail around this historic market town.

See right for a map to follow and information detailing significant points of interest around our town. 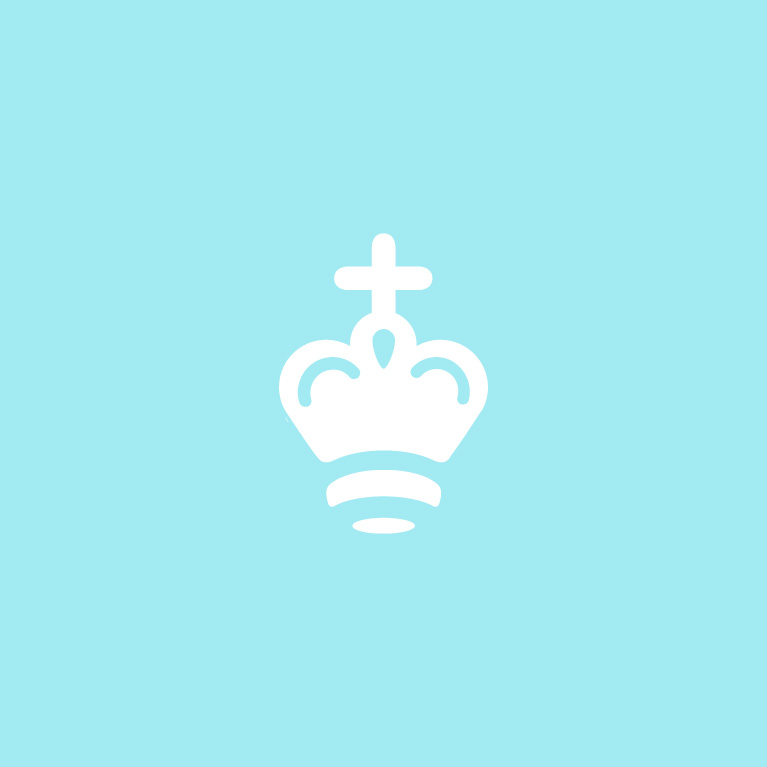